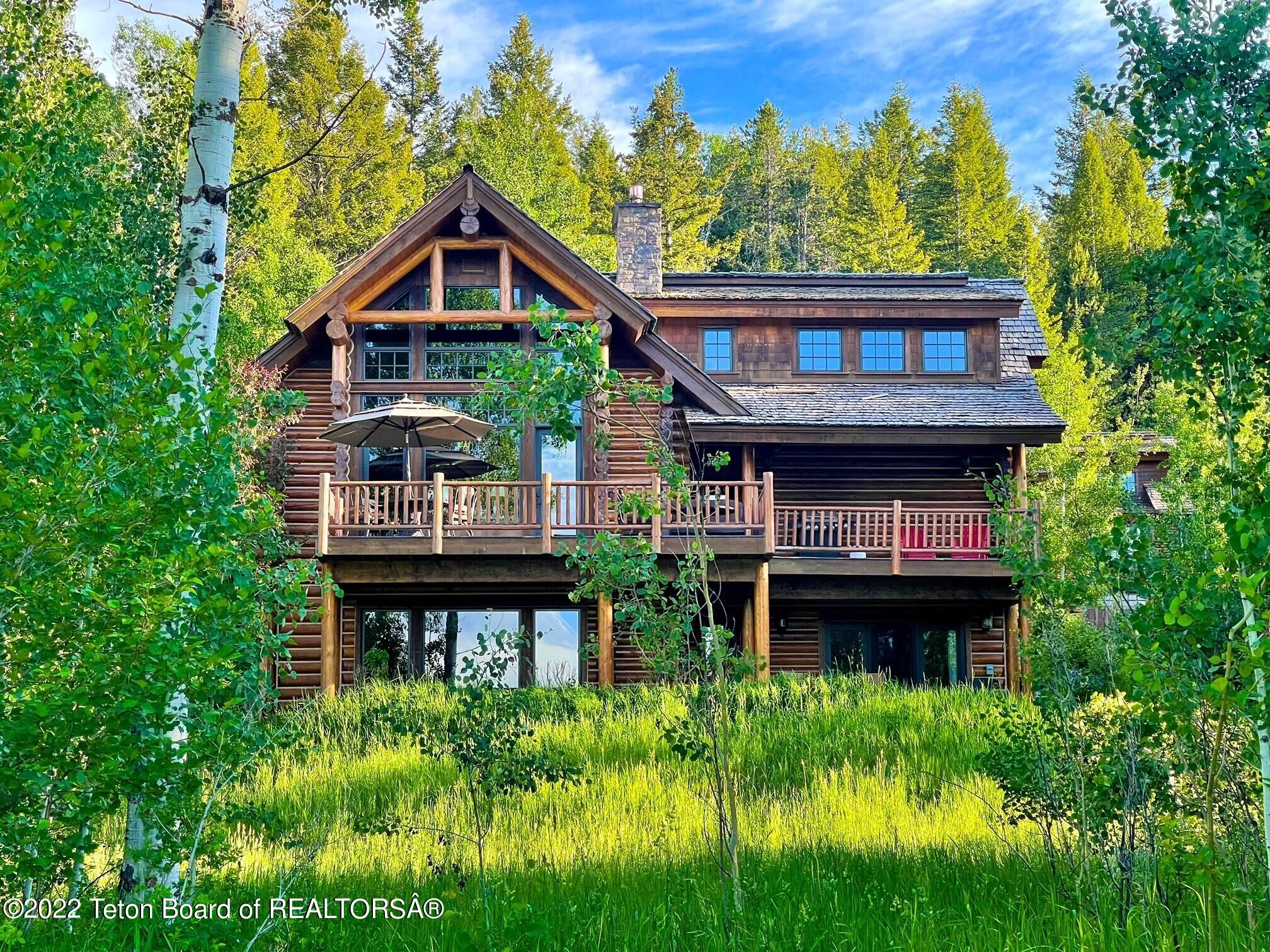 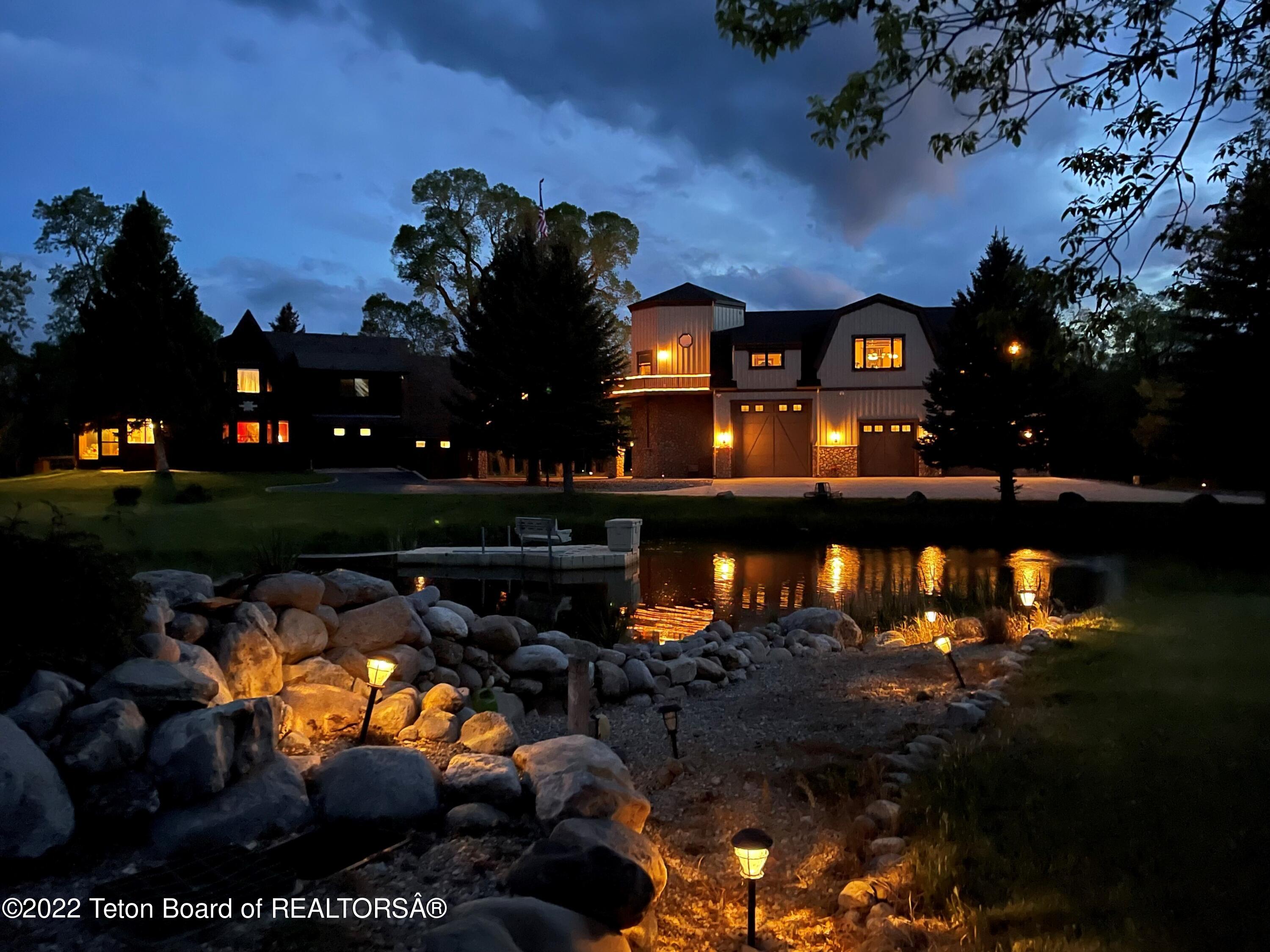 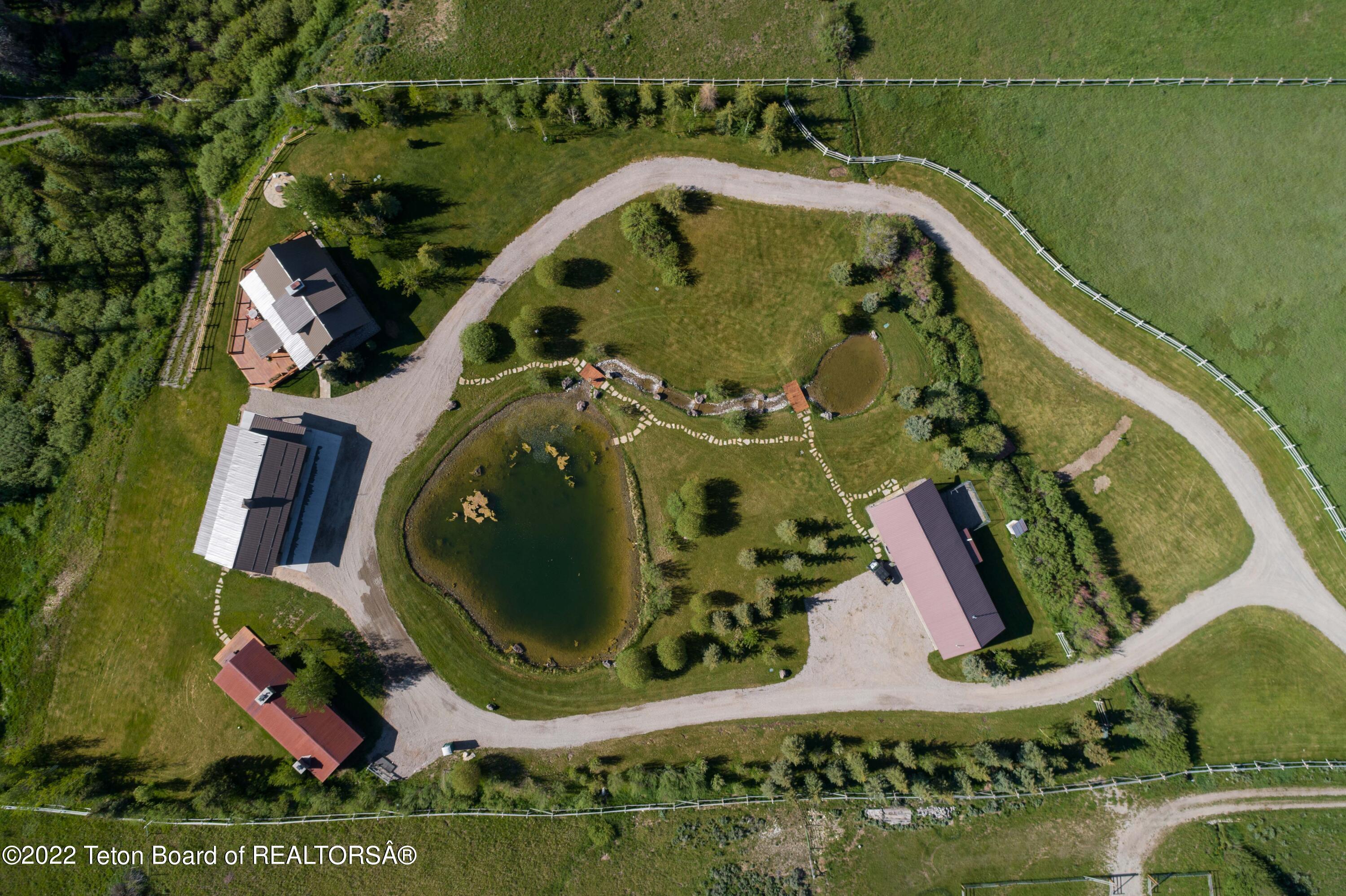 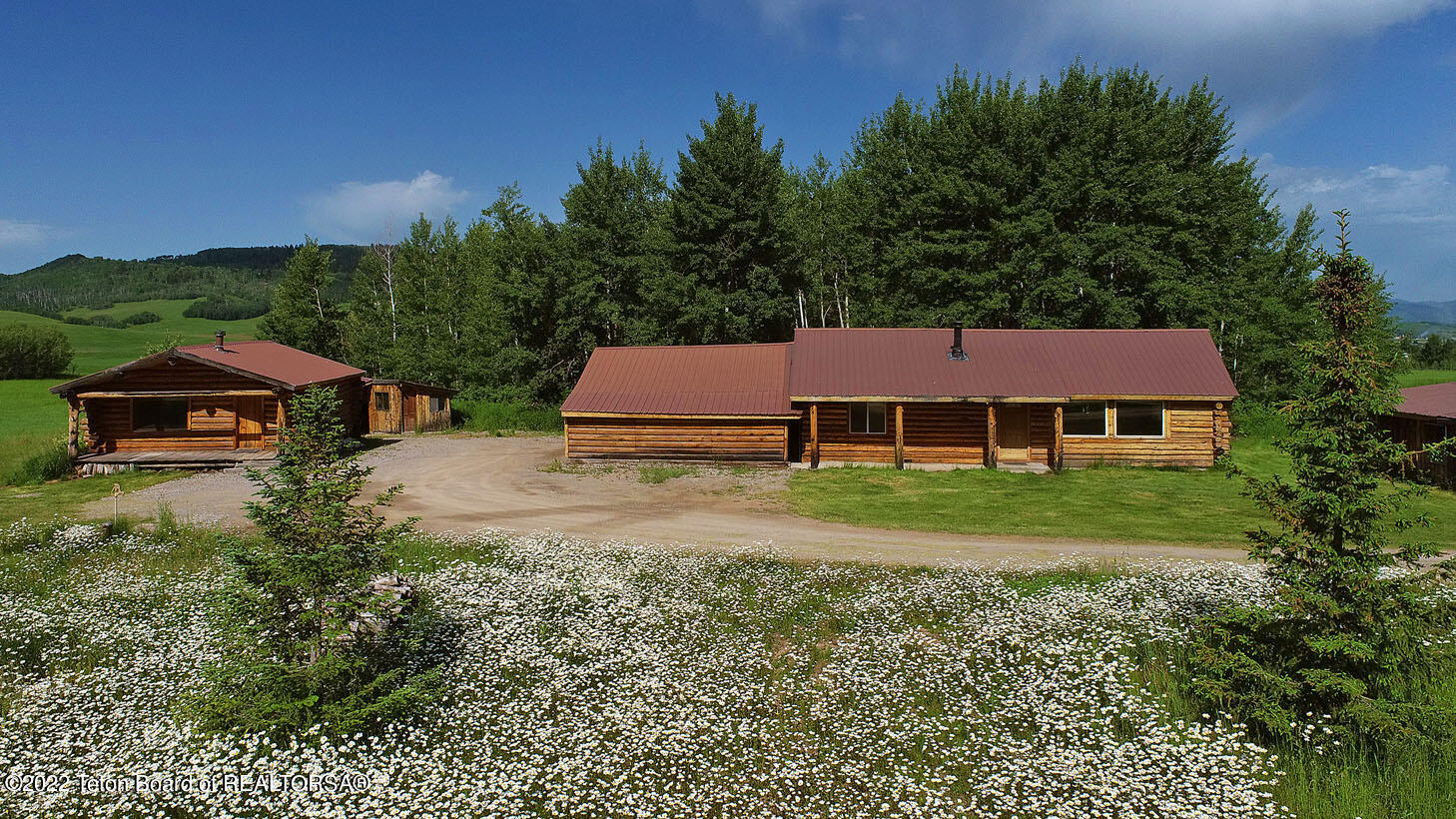 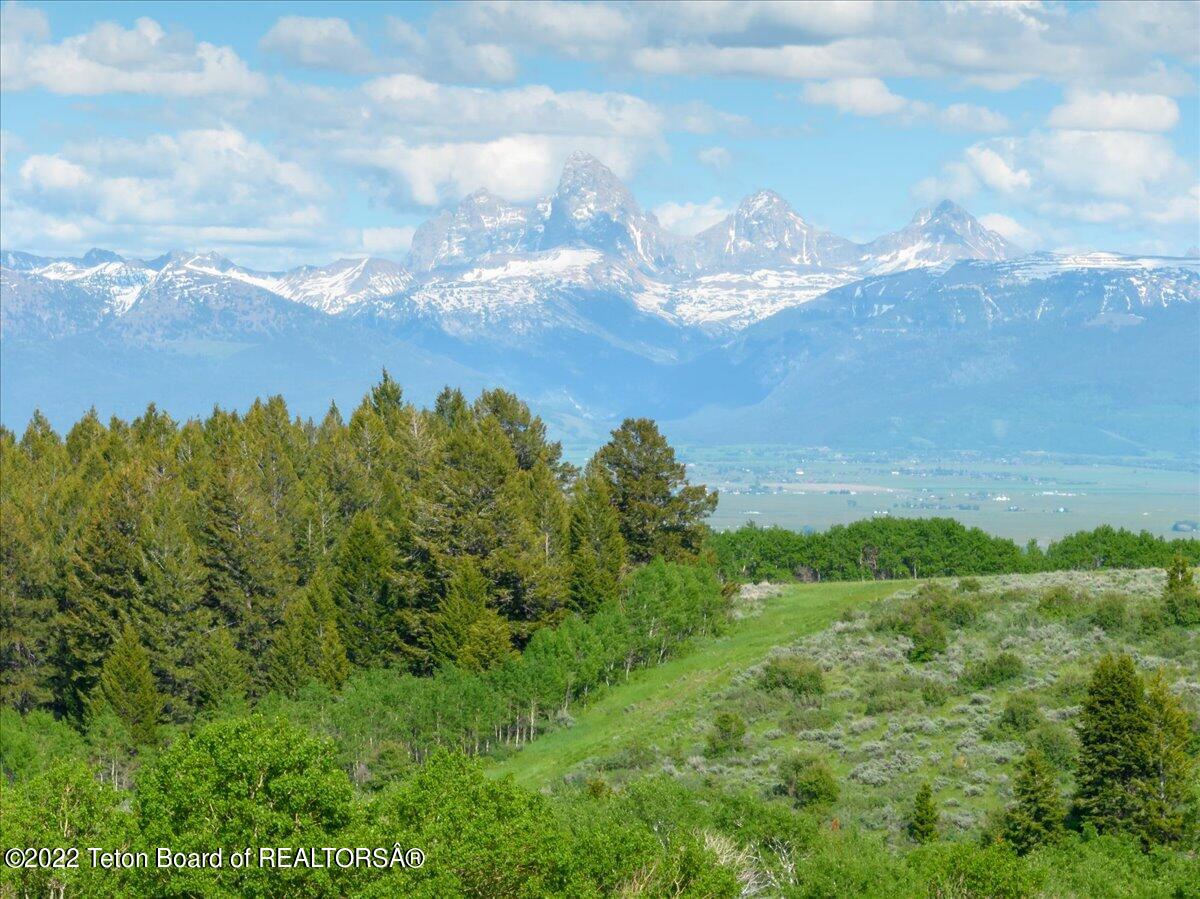 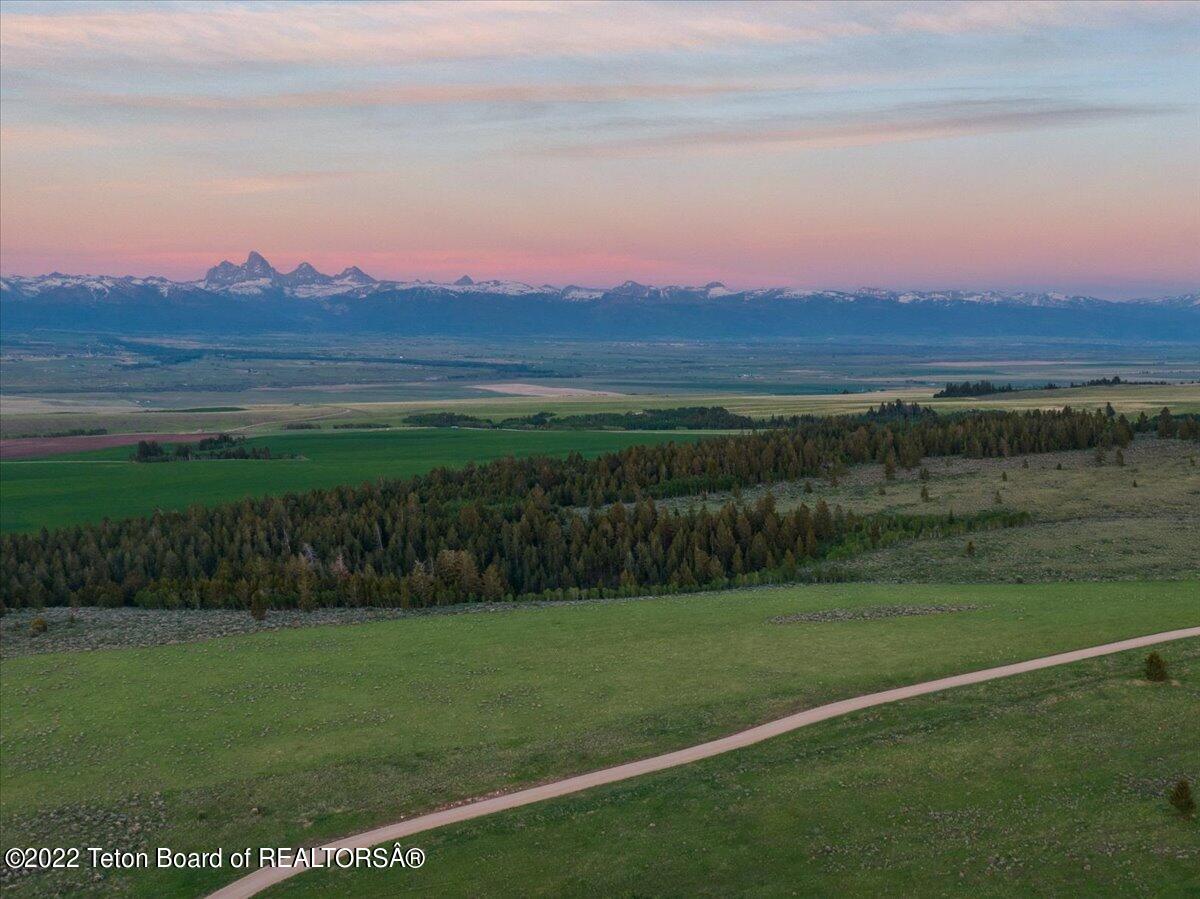 A true Oasis of the West and a one of a kind opportunity unable to be duplicated anywhere in the United States, beauty rivaled only by the most pristine National Parks. With a unique location on the eastern slope of the Big Hole Mountain Range opposing Grand Teton National Park, Oasis Ranch boasts not only […]